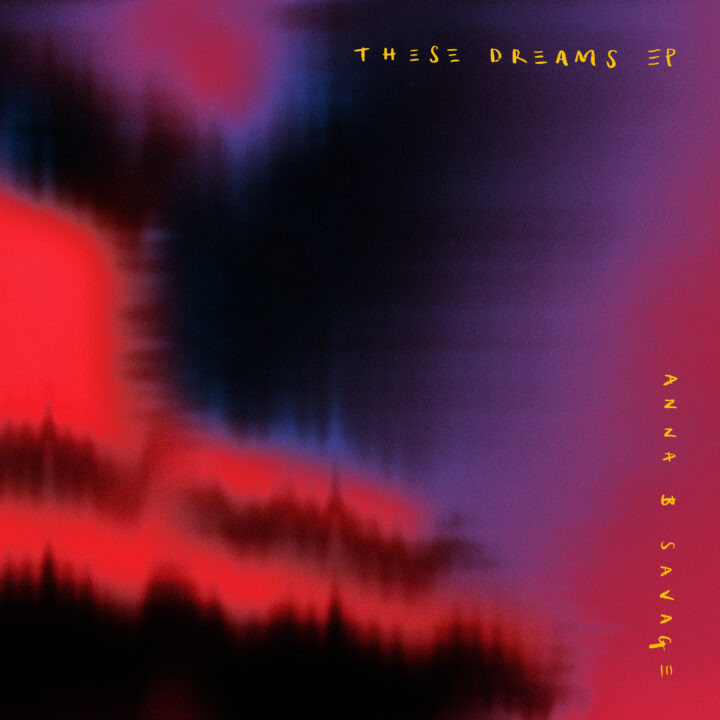 Anna B Savage These Dreams

The three original tracks on the These Dreams EP were written and recorded in amongst the lot for A Common Turn. Before tracklisting, these were very much part of the album – but of course, decisions had to be made and these were cut. However, they are integral to the album and the album arc. I wanted to release them to show the edges of the emotional places that writing A Common Turn took me to. This EP traverses the expanse between possibly the most difficult and wrenching song (These Dreams) and the most positive and defiant (Since We Broke Up), and it’s not an easy listen by any means. Hairier Now was written about the same person as Baby Grand, but a year earlier, after a seven year absence. I also chose to do a cover of the classic Edwyn Collins track A Girl Like You as I wanted to tie another track in to the album, but obviously writing another track would’ve meant it was completely taken out of the time frame. The Edwyn Collins owl mug is in Baby Grand, and I’ve loved this song ever since I saw it in Empire Records - what a sexy, sensual, surprising song. I decided to put a more These Dreams kind of spin on it, turning it in to a slightly creepier and more difficult iteration of the original track.