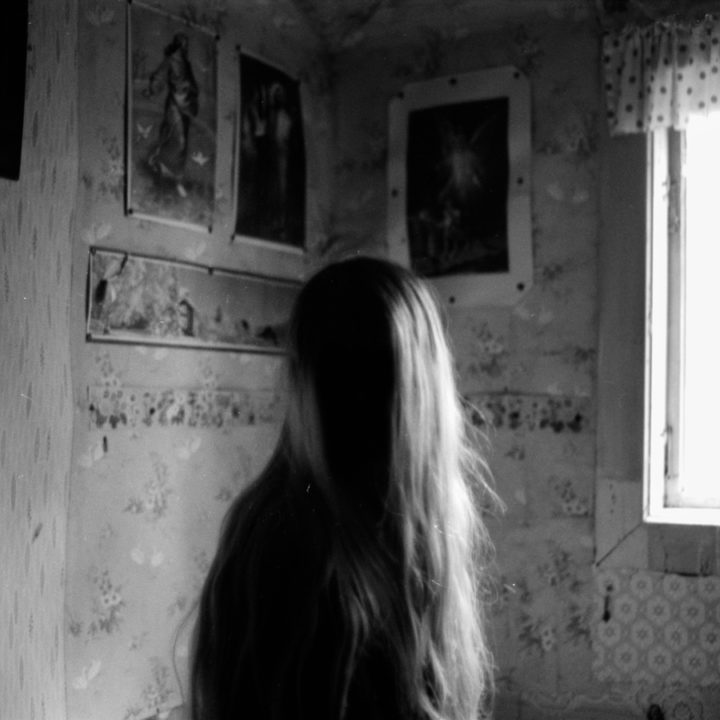 When Swedish singer/musician Anna von Hausswolff was young, her parents used to tell her stories about a place the family loved to visit. The location is seeped in a complicated history: a home, for example, to Sweden’s traditional folk music, it’s an area of outstanding natural beauty, but once provided the backdrop for a momentous uprising against the country’s king during which thousands of peasants were slaughtered, leaving its landscapes bathed in blood. It became, to her, a place of mystery, magic and terror, and, though she won’t say where it is, she still returns repeatedly, if sometimes only in her imagination. She calls the place Miraculous.

Much of the music on The Miraculous draws from these stories and images while making excessive use of the Acusticum Pipe Organ in Piteå, Northern Sweden, whose colossal sound – with nine thousand pipes, it’s one of the biggest of its kind in the country – swells heroically throughout the album. Inaugurated in 2012, and designed by Gerard Woehl, it lends the record a unique edge, enabling moments of true drama and supplying the brooding drones and dreamy soundscapes that provide the album’s foundations.

Anna von Hausswolff has spent the majority of time since the release of her last album “CEREMONY” touring the world and playing special shows in very special settings such as the Lincoln Cathedral, in England’s East Midlands or the Town Hall during the Sydney Festival as well as headline tours, including China, and opening for bands such as Efterklang. She also recently lend vocals to the Royal Swedish Opera House’s ballet of A Midsummer Night’s Dream.