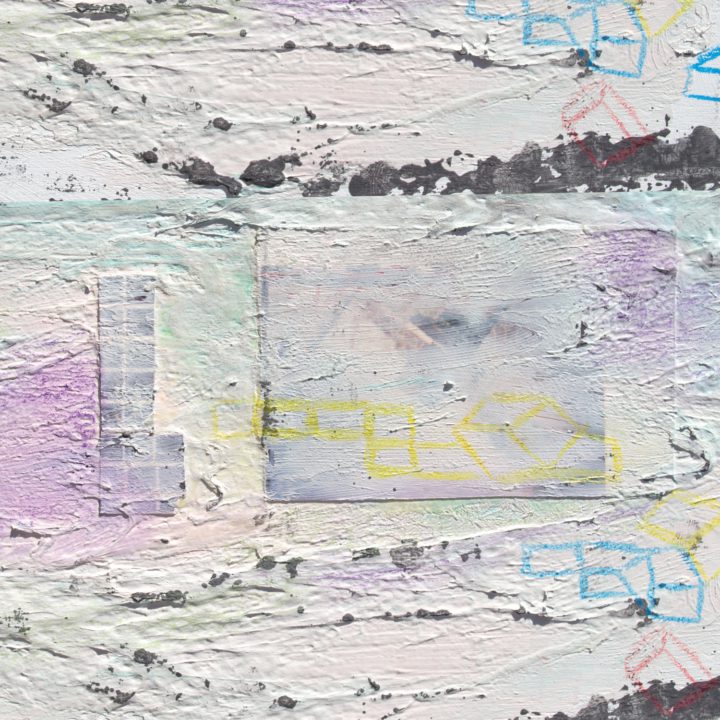 Toronto’s Broken Social Scene recently detailed their first album in seven years, Hug Of Thunder, out July 7th, 2017 on City Slang.  Produced by Joe Chiccarelli and mixed by Shawn Everett, Hug Of Thunder includes contributions from all fifteen original members of Broken Social Scene (see full list below), as well as new guest vocalist Ariel Engle.  Today, the title track of the album has been revealed via Zane Lowe’s show on Beats 1. Click HERE or HERE to listen to it.
“Hug Of Thunder” follows the release of the song “Halfway Home,” which the band performed to rapturous response on The Late Show with Stephen Colbert at the end of March.

Hug Of Thunder is everything BSS fans love from the Canadian collective and then some, an album overflowing with glorious open chords, multi-voice harmonies, spacious psychedelia-tinted breakdowns, and more.  It is a panoramic, expansive album that manages to be both epic and intimate; and like all things BSS, in troubled times, it offers a serotonin rush of positivity.  Since their inception in the early Aughts, BSS have always pushed sonic boundaries while remaining reverent of a perfect chorus; almost twenty years down the line, Hug Of Thunder sharpens that balance.  The record’s twelve songs refract the band’s varying emotions, methods, and techniques in ways that not only reference their other albums, but surpass them.  Hug Of Thunder is righteous but warm, angry but loving, melodic but uncompromising.  And if you’ve ever fallen in love with Broken Social Scene - as many of us have - it is a perfect return that was truly worth the wait.