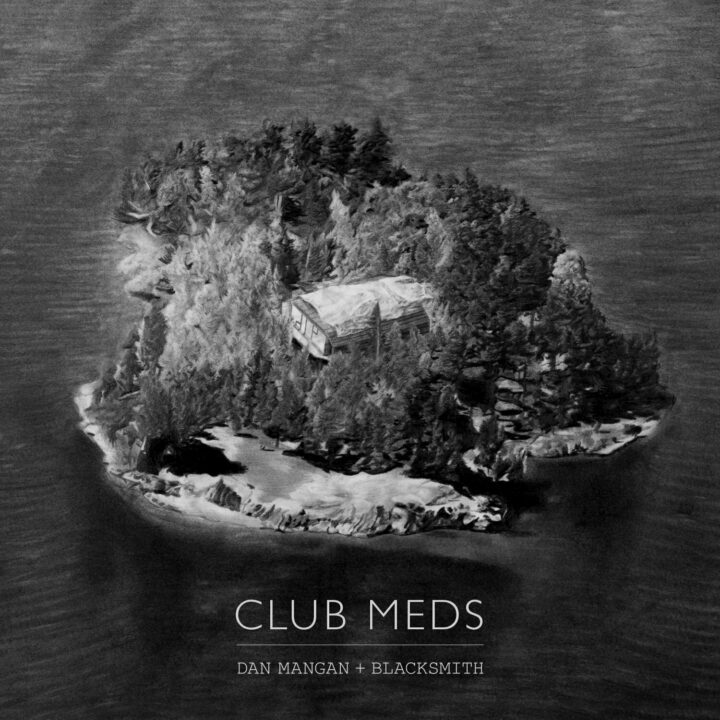 Produced by Colin Stewart and Dan Mangan, Club Meds at times evokes images of subtler American-underground innovators like Blonde Redhead or Steve Reich. At other moments, it hits emotional pay dirt reminiscent of British scene-survivors like Peter Gabriel or Radiohead. Blacksmith brings an unmistakable character to Club Meds; a stark glassy edge that swells and sways like a roaring ocean. Through a fog of analog feedback loops and synths, the band's performances breathe deeply and steadily like a dragon at rest.