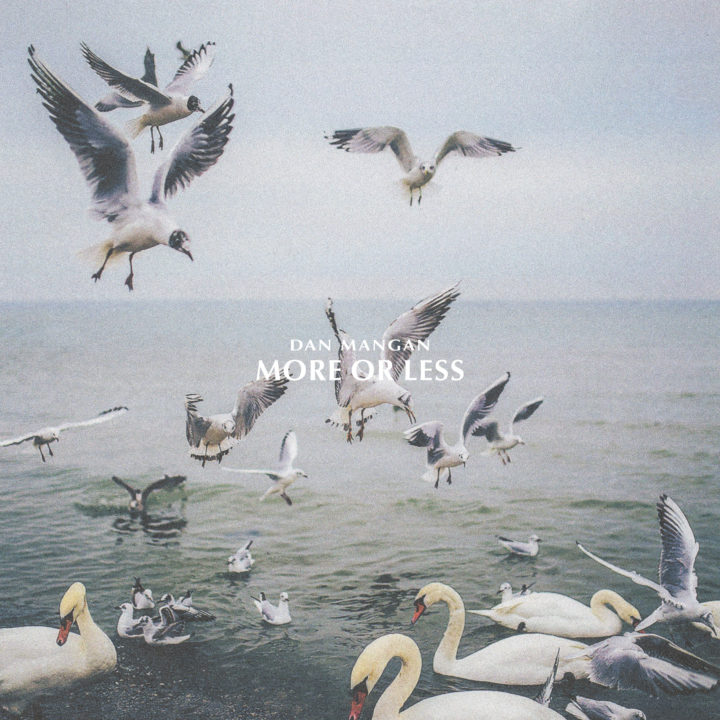 More or Less is about witnessing birth, and in some ways rebirth. It’s about feeling disconnected from a popular identity and becoming acclimated to a new one. It’s about raising kids in a turbulent world. It’s about unanswerable questions and kindness and friendship and fear.

This is my fifth album. I worked with some incredible people who have made many of my favorite albums. It was an important lesson in minimalism, and while their consolidated stamp on the album is vast, it’s a credit to their creative generosity that the result feels more like ‘me’ than ever.

In between recording sessions, I’d listen to Van Morrison’s Astral Weeks and Nick Drake’s Pink Moon. I’d think about how sometimes, what seems unfinished at genesis can feel more final when given a moment to settle.

In my twenties, I boxed my way from the corners of every noisy bar that would let me bring in my guitar. I was stubbornly optimistic.

When things began to click, it felt like I had the benefit of the doubt from every direction. I signed with my dream label. I even won some JUNO Awards and was nominated for the Polaris Music Prize a couple of times. I performed for Will and Kate.

My girlfriend Kirsten kindly tolerated these years of relentless touring and we got married in 2012. I remember having a lengthy and heated long distance call about our wedding guest-list while laying on an airport floor in Croatia.

I’d been touring non-stop for six consecutive years and the phone just kept ringing, but I felt my mind and body start to fail. When we learned that we were going to have a baby, I told my manager that I wanted to take a year away from touring. I felt I’d earned it. That “one year” away from the grind sort of slowly became six.

We had another kid. We nested. I swept the floor ten thousand times. I scored a film, and then some television shows.

As the fog of domestic obligations shifted, I began to regain a sense of myself as an artist. But things were different. I wasn’t a part of the new generation anymore. I knew how to keep racoons from tearing up my lawn, but not so much about youth culture (and the music industry is, uhhhh… all tied up in youth culture).

Moreover, politics were different. Dystopic forebodings I’d previously written about seemed to be coming true. Had I manifested them? I was re-entering the world but the rules had changed, and I was a different person.

I wrote about being deeply in love with someone with whom I spend a lot of time figuring out who is more deserving of a nap. I wrote about the power of what goes unsaid. More or less, I wrote about myself.

The recording process was piecemeal over several years and full of eye-opening experiences. Paul McCartney even wandered into the studio as we were listening back to a take of “Lay Low”. We ended up scrapping what he heard, but… well… he heard something I wrote. Let that be an omen.

Drew Brown was a collaborator and mentor, forever changing my understanding of studio recording. His impact on this work is vital. He brought Joey Waronker, Jason Falkner and Darrell Thorp into the fold, whose collective creativity and instincts helped discover nuances in the songs I could never have dreamed of.

Two songs were recorded with Simone Felice who introduced me to Ryan Hewitt and Matt Johnson. Along with my longtime pals Gordon Grdina and John Walsh, this team found a vibrant subtlety that helped me rethink my identity as a singer. I cannot thank them enough.

Everyone who touched this album did so with wholehearted dedication and love. I am grateful that they would trust this work and approach it with such care and ownership. I am ready to share these songs.

I don’t know where the gig is. I don’t know if it’s cool. But I still get lost in it, and I’ve got more to lose.