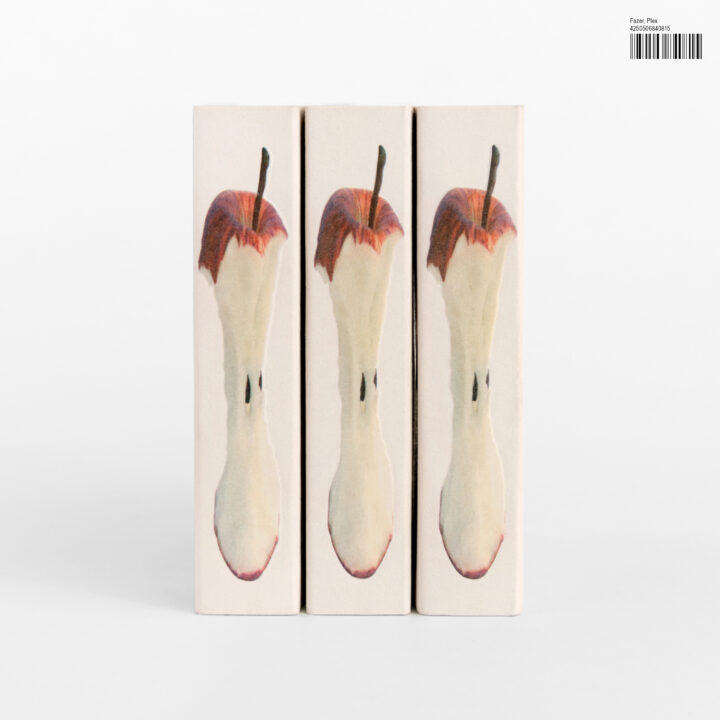 Fazer’s music cannot simply be described as Jazz; the Munich band is shaped by the experimental pop music of Talk Talk, the Afrobeat of Fela Kuti, the Krautrock of Can and the dub techno of Rhythm & Sound, but masterfully take aspects of all this and more, to create their own sonic identity. Each player and their instrument has an individuality, but together they blend into an organic and flowing overall sound.

Playing with two sitting drummers, a vigorous groove runs through all of Fazer’s music, whilst guitar, trumpet and bass play off each other, gradually developing textures and harmonies. Having recorded their previous album ‘Nadi’ in London, the quintet stayed in Munich to write and record their new album, ‘Plex’, over two months of intense sessions.

During the recording process, they played the new material live in the room, until they were able to play and record in a relaxed and self-confident way. The advantage of this way of working is that the magical first take can make it onto an album - a tactical move that worked out several times for ‘Plex’, as the album tremors with energetic charge.

The fact that Fazer’s music cannot be causally assigned to one place and sound is not least due to the special band constellation with two drummers, who deal a lot with music from regions where rhythm and also polyrhythms are more important than in Europe. For the band, this is an endless reservoir of learning and stimulation to define jazz as a large space of possibilities.