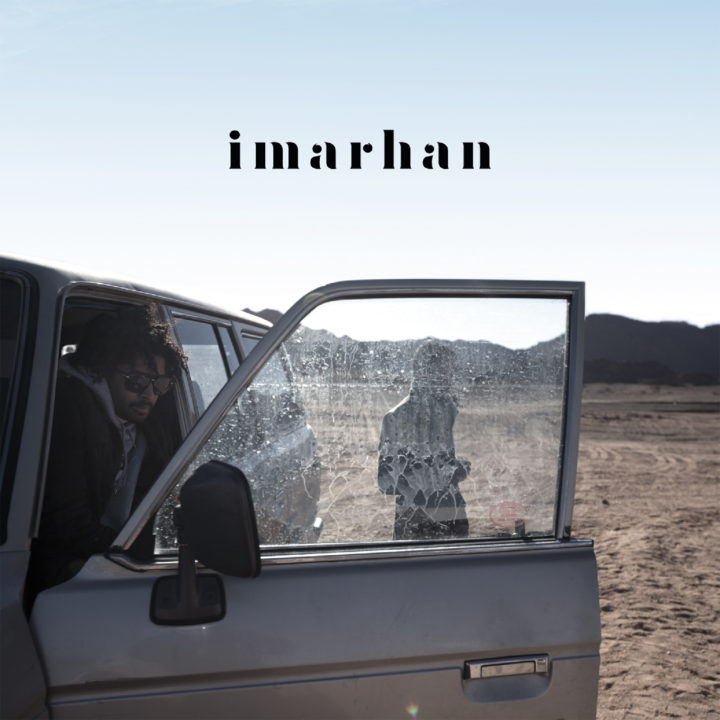 The band’s debut album is intent on dismantling the ideas western listeners have about popularized Tuareg music. This new wave of Tuareg musicians sound very different to the desert distortion that accompanies groups like Mdou Moctar or Group Inerane. Instead, it finds a calm and passionate soul, provides sumptuous slow burners, and a complexity of composition that hasn’t been demonstrated by previous music exported from the Saharan people’s musical repertoire.

Even if the band has a direct DNA link to trail blazers Tinariwen - (Eyadou Ag Leche of Tinawiren is a cousin of frontman Sadam, and guided their evolution and produced and co-wrote several songs on this album), their poetry and flow has a more integrally urban base than the ancestral tamashek poetry and traditional rhythms of their elders, Tinawiren. Instead they offer something much more fresh and intricate; there is a lot of sensitivity and space in these jams, a lot of room for your mind to ponder and drift.

This intimacy of Imarhan’s sound is no coincidence. In the language of the Kel Tamashek people ‘Imarhan’ means ‘the ones I care about’ - Iyad Moussa Ben Abderahmane aka Sadam, Tahar Khaldi, Hicham Bouhasse, Haiballah Akhamouk and Abdelkader Ourzig all grew up near each other in Tamanrasset, Southern Algeria, in a Tuareg community of Northern Malian descent. The giant divide between their spiritual home and physical home is heard in their tracks: the funkier groove of Western Africa, the emptier, subtle tones of Saharan Traditional folk music and the fire and romance of Algerian Rai music. No other Tuareg release to date has had such a variance of rhythms, tempo and feeling.

It’s difficult to pinpoint highlights in such a cohesive album - the whole record takes you on an emotional and introspective trip through expansive sandy landscapes and the folklore of the Kel Tamashek people - „Bas Ichikou“ is a perfect example of this, with its windy, breathy overtones. The signature track, “Imarhan” is a joyous, rocking number, infectious and with a beat and vocal line that make celebratory body movement impossible to suppress. This track, along with the first single, “Tahabort”, are the most notable exceptions to the album’s lucid revery: Tahabort is a dancefloor killer, a freak out, depressing the clutch and putting it into top gear on a long, straight, hot highway. Track 9, “Arodj” showcases the soul influences and songwriting prowess of the band - a tune that is inexplicably both from the deep measures of spirit of the Tuareg people but updated, touching and universally understandable.

Imarhan’s record is a heads-up to anyone who thought Tuareg music as just one thing: it’s an invitation to closer listening and also an album that will stay fresh for a long time and influence those from the Sahara and beyond.