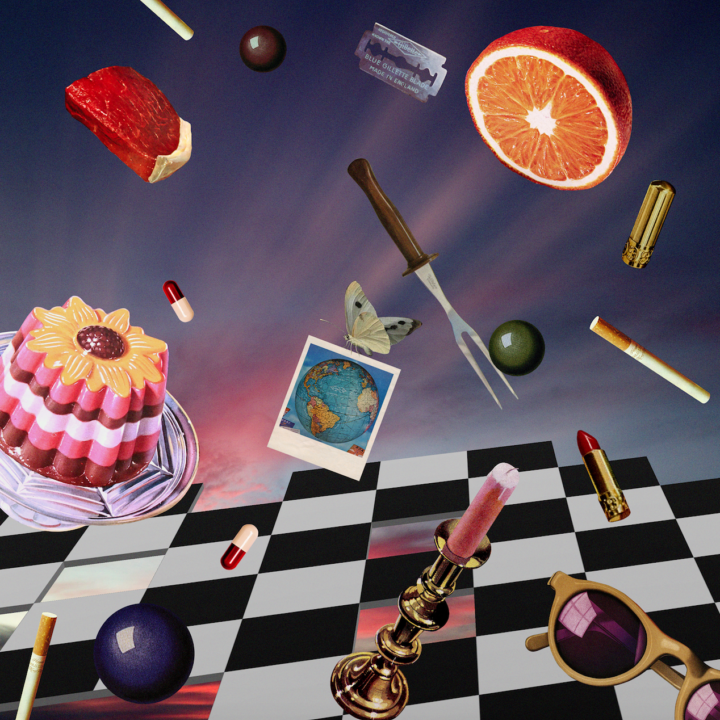 Istanbul-based synth-wave band Jakuzi are sharing their first new music in two years with their new EP 'Açık Bir Yara', which is out today via City Slang.

Speaking about the lead single "Hiç Işık Yok" from the record, Jakuzi vocalist Kutay Soyocak said "We made a song that has a gothic and futureless mood and named it 'Hiç IşıkYok' after the lyrics were written. At that time we met with Maurizio Baggio, who works with projects we follow such as Boy Harsher and Soft Moon. We decided to work with him as the songs producer and wanted to make an Italo disco song with a sampling aesthetic and percussion predominance. The song turned into a dance song with Maurizio which made a nice contrast."

The new EP "Açık Bir Yara" is made up of two tracks, the first "Açık Bir Yara” was produced by Kutay Soyocak of Jakuzi and Kerem Brumend and introduces a much colder and yet more danceable side Jakuzi while the second, “Hiç Işık Yok”, was produced by Kutay Soyocak and Maurizio Baggio, who has previously worked with Boy Harsher, EMA, The Soft Moon & Merchandise. Both preview a little glimpse of what is next for Jakuzi.