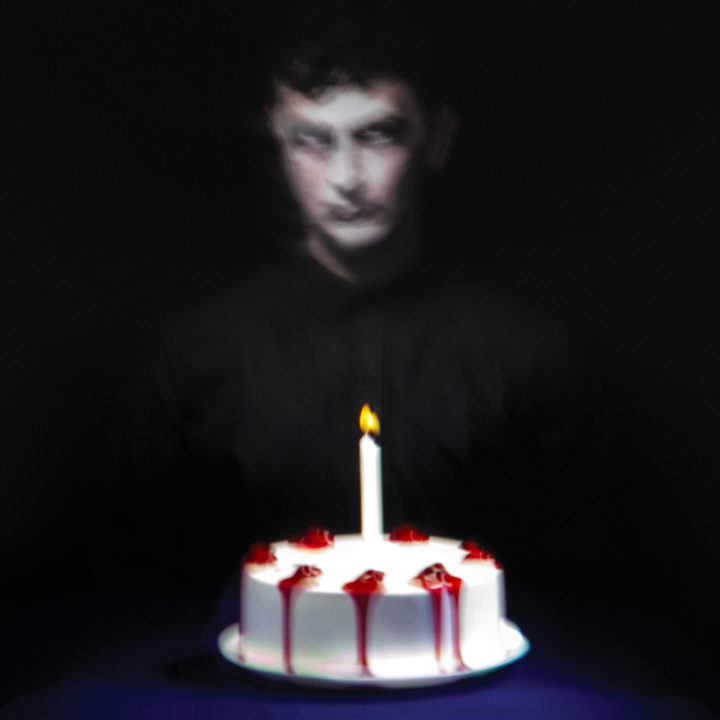 Istanbul synthpop vanguards Jakuzi turned heads in 2017 with the release of their unique and exciting debut album 'Fantezi Müzik’ which showcased modern Turkish underground music to the world. Two years later their new album, “Hata Payı” (meaning literally ‘’a part of the mistake”), brings a more refined and darker sound to their arsenal, exploring the depths of relationships and the human condition.

When Jakuzi released their debut ‘’Fantezi Müzik“ as a cassette in 2016, no one expected that this would leave its circle in Istanbul. But the record was rereleased with new tracks in early 2017 via City Slang records and immediately became a favorite amongst critics and music fans alike. The band embraced a manifold of musical elements, layering pop fragments with slabs of Low-Fi, New Wave and Post Punk. They effortlessly created one of the most unique sounding albums of the year and gained attraction internationally.

The album is less heterogeneous than the debut but yet, the unique sounds stay intact. The first single “Süphe” (translates to “Doubt") is the saddest track you can cry dance to since A Flock Of Seagulls “Wishing“. Then there’s “Yangın” (“Fire") which writes synthpop history with its mad genius half-time / crescendo, or “Gördüğüm Rüya“ ("The Dream I See") that starts with a very familiar guitar riff just to morph into an epic dreamwave anthem. “Toz” (“Dust") recalls the lively experiments of a young Martin Gore, and it doesn’t’ stop there. “Hata Payı” is full of ideas and energy, the songs take well nuanced twists and turns and prove that even in the darkest hours, Jakuzi never shy away from glorious pop moments.