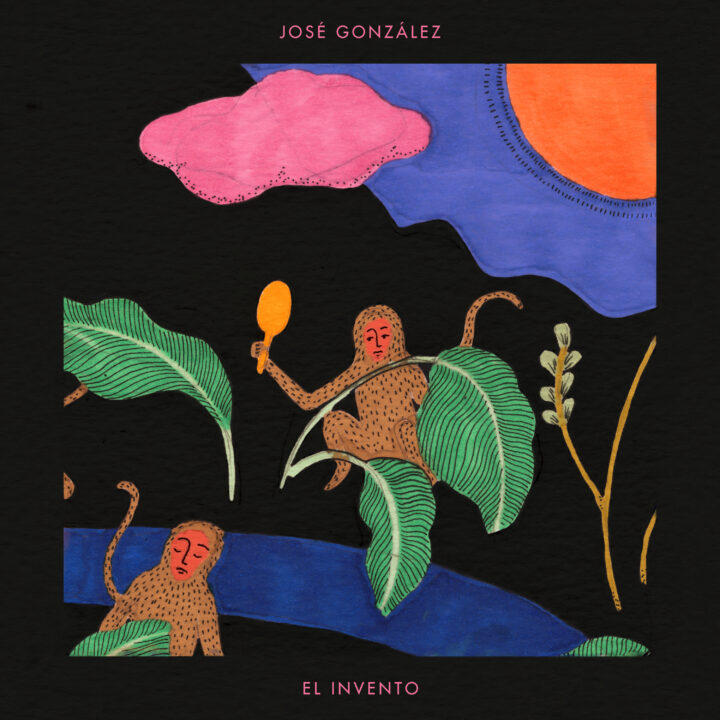 González returns with a new song called “El Invento”. It is the first time the Swedish singer/songwriter recorded a song in Spanish, the native tongue of his Argentinian parents, and coincidentally “El Invento” also marks his first solo release via City Slang, the label that he previously collaborated with for his band project Junip. He recently debuted the track during a live performance in December as part of the 2020 Nobel Prize Award Ceremonies.

González credits his young daughter with helping him during the writing process. He says, “Every now and then I try to write lyrics in Spanish - this time I succeeded! I guess talking to Laura in Spanish everyday helped. I started writing ‘El Invento’ around 2017 when she was born. The song is about the questions - who we are, where we’re going and why? Who can we thank for our existence? Historically, most traditions have invented answers to these questions. Thereof the name of the song: The Invention (god).”