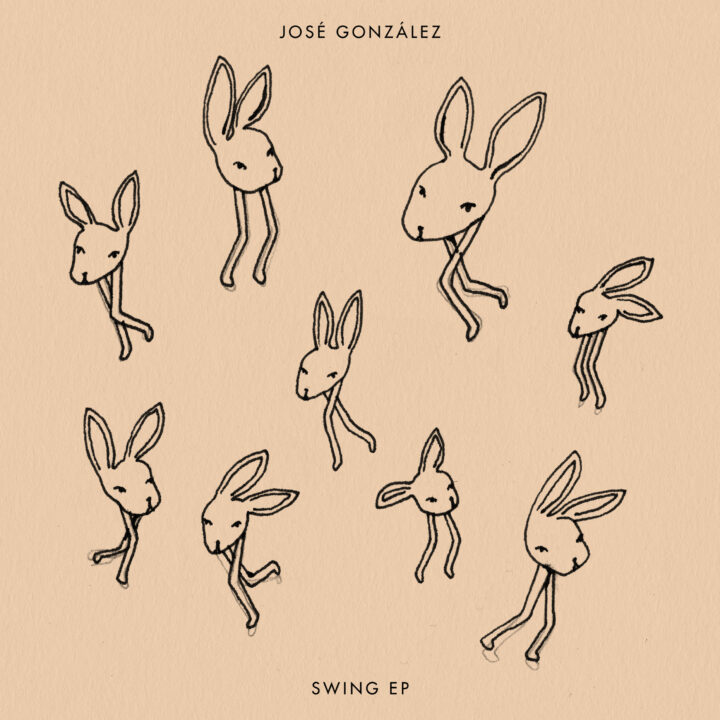 Visionary singer-songwriter-guitarist José González today releases the Swing EP, the second in a series of EPs that revisit the singles of his latest album, Local Valley.

Included on this EP is a thumping, synth-infused remix by Germany’s Roosevelt, a breezy Balearic reimagining by Solomun, and González’s own “Ants in the Pants” version – a mantric reworking featuring jittery percussive elements.

In March, González released the El Invento EP which features an airy, polyrhythmic remix by rising Peruvian artist Sofia Kourtesis as well as choral and dub edits recorded by González himself.

Reflecting on his remix, Solomun details, "I was delighted that José asked me to remix his song, but at first it was no easy task to find an approach to remix ‘Swing.’ I was almost about to ask for an alternate track but then by chance I heard Matt Bianco’s 'Half a Minute' from 1984 on the radio. This gave me the inspiration I needed to start all over again. In the end I’m very happy, I didn’t give up."

On Roosevelt’s “Swing” take, González states, “I love this remix! Melodic and bouncy, way more of a hit than the original. Looking forward to hearing it on the radio this summer :)”

Of his “Ants in the Pants” version, González says, “For this remix I decided there no rules, only fun and uptempo. While looking for percussion samples I stumbled upon a sound like that of the Brazilian instrument cuica. It sounds like a monkey - with ants in the pants :)”