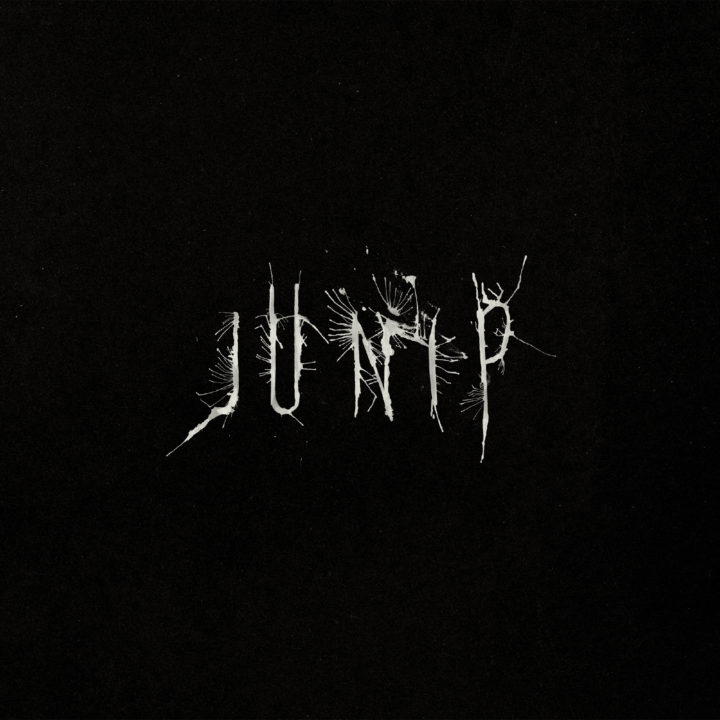 In our case, it’s never simple.” José González is describing the entire process – writing, recording, life – that went into the creation of Junip, the upcoming, self-titled album from the band he fronts alongside drummer Elias Araya and keyboardist Tobias Winterkorn, due for release on 22 of April 2013 on City Slang. “All the ups and downs were very ‘Junip,’” he adds, “so titling it with our name seemed appropriately iconic. It’s truly a bandalbum.”

The distinction is important in Junip’s case, whose evolution has been a long, strange trip, indeed. The group actually formed in 1998 in Gothenburg, Sweden, but Junip didn’t actually release its acclaimed first album, Fields, until 2010. That delay stemmed largely from the success of González as a solo artist. The renowned singer-songwriter found international acceptance with his individual albums, 2003’s Veneer and 2007’s In Our Nature, which went on to sell over a million albums worldwide; audiences were captivated by the stark combination of González’s uniquely haunting voice and sinuous acoustic guitar on hits like “Crosses”and  “Down The Line,” and distinctive interpretations of covers like The Knife’s “Heartbeats.” They were startled and beguiled, then, by hearing González in Junip’s band context, and one with such a propulsive, experimental bent: sprawling away from the stark folk aesthetic of González’s solo efforts, Fieldsteemed with driving motorik rhythms, psychedelic atmosphere, and dense synth textures.

Junip avoided the protracted evolution of Fields, however, and as a result resounds with immediacy. “With Junip, and this album in particular, it’s not the kind of stuff that ends up on my solo recordings,” González notes. After touring extensively in the wake of Fields, Araya, González, Winterkorn found themselves gelling as a unit like never before, able to access uncharted new sounds and emotions with newfound fluidity. “We’d press ‘record’ when we started jamming, and end up with a pretty complete song structure when we finished,” González explains.

Just as with the first album, Junipwas recorded in the trio’s rehearsal space over the course of a year, self-produced by the band with help from Don Alsterberg (sound guru to artists like Soundtrack of Our Lives, International Noise Conspiracy, and Graveyard). The song “Villain” proved to be a breakthrough for Junip, with a tribal garage-rock stomp, fuzzed-out analog bassline, and electro-pop synths contrasted by a spooky, subtly sinister vocal. According to González, “Villain” represents “the sound of us not constraining ourselves. We weren’t concerned about noise, or being too distorted or musically correct. It was more about vibe, or feeling – it didn’t matter what we did, as long as it felt good.”

Just as Fields pushed boundaries and expectations, Junipexpands the stylistic palette yet again with unexpected juxtapositions. “We’re somewhere between a German jazz band and an African pop band,” González cracks. As such, infectious album opener (and first single) “Line of Fire” layers Beatlesque melody on top of a hypnotic groove that splits the difference between flamenco syncopation and krautrock repetition, González’s heartfelt vocal cresting with emotion as the track builds towards a symphonic climax. “Baton” also introduces González’s infectious newfound whistling technique, where he creates hooks literally out of thin air. “I’ve been doing the whistle thing a lot,” he says. “I bought these expensive Neumann mics, and noticed if you whistle into them, they give off a slight distortion; there’s something about the overtones and coloration hitting the root that gives it a Brazilian vibe. It’s a nice way to find melodies – you get the pure melody and nothing else.” “Your Call,” meanwhile, proves a total departure – a synthesized pop-disco confection suggesting the union of Hot Chip and Human League, its infectious drum-machine handclaps and exuberant singsong chorus belying a melancholy sentiment (“It’s your life, it’s your call/Stand up, or enjoy your fall”). “It felt like trying on new clothes when we first listened to it – it took a while to get comfortable with it, but now I like it a lot,” González says.

Junip’s powerful instrumental interplay, meanwhile, reveals itself throughout: having nimble players to react to pushes González’s picking to raggedly virtuosic sublimity on tracks like “Suddenly,” where he hybrids the singular pocket of Western African guitar music into his own sound. “When José first showed us the idea for ‘Suddenly’ on guitar, Elias and I were blown away,” says Winterkorn. “It’s so beautiful – it sounds like improvisation, but it’s not.” “I stepped out of my comfort zone in that song,” González confirms – not just musically, but lyrically as well, due to its uncharacteristically uplifting message (“Found myself in deep dark thoughts/When suddenly there was you”). “I always felt like it would be nice to write a song free of any negative subjects or thoughts,” González says. “It’s a song that you’d feel okay playing to your baby, or at a wedding.”

“Suddenly” is the album’s exception, however. The intimate beauty of the music on Junipoften contrasts with a surprisingly dark melancholia, commencing with the very first lines heard on the album. “What would you do/If it all came back to you/Each crest of each wave/ bright as lightning/What would you say/If you had to leave today/Leave everything behind/Even though, for once, you’re shining”: so go the opening lyrics to “Line of Fire,” suggesting an existential crisis or journey that plays out over the course of the remaining nine songs. “It’s about growing up and taking responsibility in that moment when all of a sudden your life changes, you’re in a new situation,” González says. “Your ideals are challenged, and you have to think things through from a new angle.”

There’s a reflexive temptation to read that mood as influenced by events in González’s personal life. “There’s a tendency to ask these questions when there may not be answers,” González says. “That’s, in fact, the theme to “Beginnings,’ whereas ‘Line of Fire’ is more about taking responsibility and doing what you can to change your life in a new situation.” For González, the words aren’t meant to be specific, but meant to “make you feel something, and create an emotion. Stuff I think about is more about human nature in general: songs are about love and death – not necessarily relationships, really. There’s a high ambition to reach deep emotions, and I tend to write about these topics.” For him, the key topic remains redemption – “those life-changing moments that shake people up, which unite all the themes. It’s ultimately about how the grass will grow after snow melts away: finding that hopeful feeling between the lines, that’s what the whole record is about.”