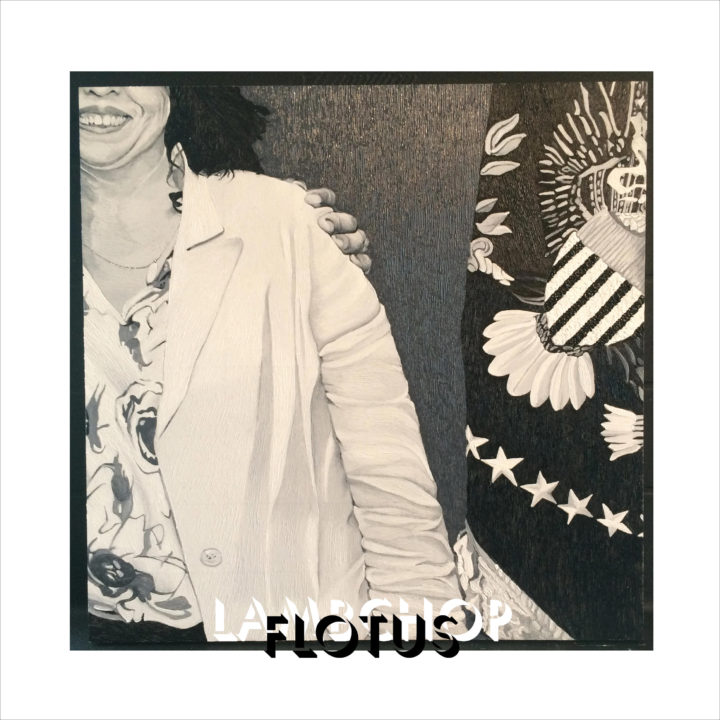 For Love Often Turns Us Still—officially titled FLOTUS—is like many of Lambchop’s records: a subtle masterpiece, the kind that slowly and generously reveals its quiet wisdom to those patient and attentive enough to receive it.

Start to finish, FLOTUS is imbued with that magic energy that comes when an artist stumbles upon the thrill of the new—something that makes them crazy enough to want to start the whole process over again. The album is bookended by two long-form pieces: the first, “In Care of 8675309,” is most reminiscent of where Lambchop has been, while the second, the sprawling, hypnotic “The Hustle,” suggests where they might still be headed. The latter seamlessly shifts between movements, a foundation suggestive of krautrock and early electronic music, gorgeously ornamented with perfectly placed piano and horns. Drawing upon a diverse palate of influences and transcending each one, it’s a stunning piece of work—certainly one of the most impressive achievements of Lambchop’s catalogue.

Watching an established artist work with a new set of tools is a gift and a true litmus test for authenticity—the result depending not on the tools, but on the unique sensibilities of the artist using them. FLOTUS is anchored by those sensibilities and is brimming with the many hallmarks of Lambchop’s catalogue: the same beautifully nuanced arrangements, the same unparalleled ability to capture the eternal in life’s quotidian struggles. Kurt Wagner has made a new path to the same old joys, and in the process, he found a record that sounds like no one else—or, completely, unmistakably, like himself.