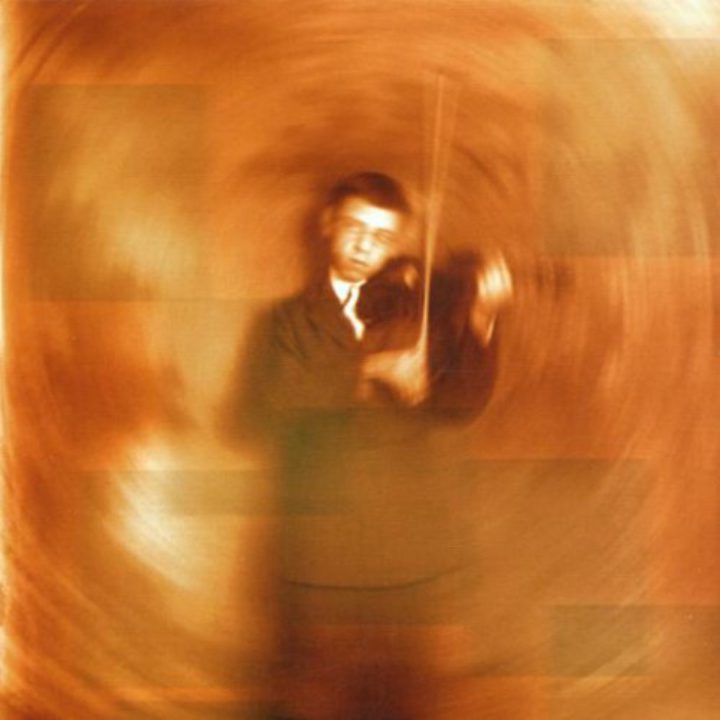 Lambchop Is A Woman

To those who embraced 2000’s Nixon—Lambchop’s fifth album, whose luscious country soul grooves provided the sprawling Nashville collective with a significant British breakthrough that even found them selling out London’s 2,500-capacity Royal Festival Hall—the deceptively gentle Is a Woman, delivered two years later, administered a quiet but compelling shock. Gone almost entirely was frontman Kurt Wagner’s euphoric, Curtis Mayfield-esque falsetto, replaced by a tranquil, contemplative vocal style; and instead of the joyfully warm brass arrangements that had encouraged Zero 7 to remix “Up With People,” one of Nixon’s standouts, pianist Tony Crow now took center stage, teasing out gentle, ingenious melodies. The contrast was acute.

It seemed as though, confronted by reviews that declared its “heartbreaking, gorgeous and totally individual” (Q) predecessor “an astonishing work” (NME), Wagner had retreated into an introspective world that would spare him the pressures of success. In a sense, there was truth to this: after 14 years, Wagner had quit his job sanding floors, and as he told Mojo’s Sylvie Simmons in 2002, a few weeks before Is a Woman’s release, “One of my fears about gaining any kind of success is all this outside stuff enters into it that is not necessarily the most constructive thing that can happen to a band.” Nonetheless, his wasn’t a contrived, commercially suicidal decision. “I never even considered any of those, ‘What do I do now?’ kind of things," he continued. "I’ve always wanted to make this kind of record, around the sound of a voice and piano."

So Wagner had sat down on his Nashville back porch, with just a laptop and his dogs for company, and begun to write. What emerged was an album of pronounced, subtle beauty that would—to everyone’s surprise, not least his band’s—extend Lambchop’s reach even further. Despite its change in direction (this time a bewildered Q magazine described it as “one very minimal idea being stretched over 11 songs to the point that it starts to look very washed-out indeed”), it received an otherwise even warmer response, with Uncut’s enthusiasm (“Another mature masterpiece from America’s finest”) matched across Europe and, indeed, beyond. Soon, the band—who celebrated the album in London by upgrading to the legendary Royal Albert Hall—was performing to sold-out audiences in similarly grandiose theatres across the continent. They’ve never looked back since.

Such shows helped underline the record’s central aesthetic, which was that Is a Woman was a very quiet album best heard loud. As Crow and his colleagues shaped a musical landscape of sophisticated, uncluttered melancholy, Wagner’s lyrics were given unprecedented space, allowing every guttural detail of every single word to be heard, revealing densely poetic texts as intimate as they were incisive, as comic as they were confessional. The sweet sensitivity of “The Daily Growl” concluded with the trenchant observation that “I guess it’s right / To love the girls who fight / Off our manly acts of desperation” while the touching romance of  “Bugs” spoke of how “a whispered comment, or a compliment is said / And you take her hand and you gesture toward the bed / I can’t believe this feels this good.”

There were laughs to be had, too, with Wagner recalling ludicrous situations on “The Old Matchbook Trick” (“Last night I saw the sun rise over sleepy Barcelona / Riding in a bus with the road crew from Embrace”) and expressing absurd revelations on “The New Cobweb Summer” (“The link between profound and pain / Covers you like Sherwin Williams”). Even Rolling Stone was moved—perhaps by the confession on “Caterpillar” that “I have shat on the hillside / Neck deep in cushion clover”—to salute how “Wagner will toss out a vulgarity just to interrupt the preciousness he’s compelled to create but also understands is kind of full of shit.”

There were similarly intriguing musical twists, not least in the latter’s doleful coda and the unexpectedly upbeat, reggae conclusion to the title track. Furthermore, B-side material extended to a gloriously somber reading of Sisters of Mercy’s “This Corrosion,” first performed spontaneously at an unforgettable show at All Tomorrow’s Parties and included here as a bonus track alongside a number of other songs that didn’t quite make the cut.

To discover the true spirit of Is a Woman, however, one need only listen to the remarkable “My Blue Wave,” one of the band’s finest recordings to date. Here, Wagner depicts a world of helpless tragedy in which comfort can nonetheless be found in the smallest of gestures, as he journeys from the contented sight of his pets—“You lay around the house… Just bones and squirrels inside your head”—to recollections of a devastating phone call from friend and bandmate William Tyler: “And William called and tried to tell me / That his sister’s boyfriend has just died / He’s not sure what to do / And I’m not sure what to tell him he should do / Sometimes William, we’re just screwed / In my blue wave.”

Fifteen years later, Lambchop continue to confound and astound in equal measures, but this startlingly private song captures the magic of Is a Woman at its most distilled. With their sound consistently shifting and surprising, the band’s line-up has morphed and adapted repeatedly since then, but the lingering mood of lachrymose but compassionate elegance of “My Blue Wave” helps explain why this extraordinary, idiosyncratic record is now considered to be one of the band’s finest. As Wagner himself asks on “Bugs”: “Think of things and how they got this way / Way above the rest / Isn’t this the fucking best?”