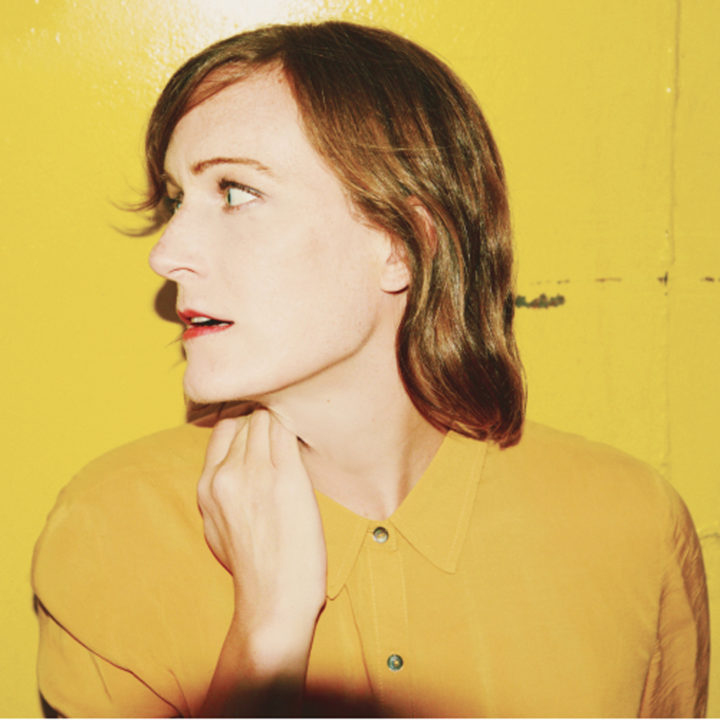 In late summer of 2014, following the release of her highly praised 2012 album La Grande, Laura Gibson packed her things and moved from Portland to New York to study Creative Writing and have some time away from music. For the first part of that journey she took the “Empire Builder”, a legendary train that connects the Pacific North West with Chicago.

Just as she’d begun to feel settled, on March 26, 2015, her apartment building in the Lower East Side blew up from a gas explosion, killing two & injuring many. Laura was unharmed, but lost almost all that she owned and had been working on. All identification, musical instruments, stacks of notebooks, and every word she had written in the past several years was reduced to a pile of rubble.

She spent the next few months rebuilding her life, bouncing between friends’ couches and guest rooms, and finishing her second semester, and all the while rewriting the lyrics she had lost, a recovery made possible by the help and support from hundreds of friends, fans, and strangers.

Equally raw and focused, Empire Builder captures a life blown open: an individual mid-transformation. Gibson’s most personal record to date, it marks a huge leap forward as a songwriter, composer and producer.

She gathered a stellar band of dear old friends: guitarist/bassist Dave Depper (Death Cab for Cutie, Menomena), drummer/percussionist Dan Hunt (Neko Case), and composer/violinist Peter Broderick. Other contributors include Nate Query of The Decemberists and vocalist Alela Diane. Gibson co-produced the record with John Askew (Neko Case, The Dodos), spending her school breaks in his home studio, and in Broderick’s studio on the Oregon Coast. With Askew’s encouragement, Gibson returned to the recordings soon after the explosion. Having lost her guitar, which she had played on every record and show since the beginning, they decided to keep many of the scratch tracks from the original demos, building around them to create the final album.

Within her fiction studies in grad school, Gibson is finding her legs as a storyteller. Amidst trauma, loss and recovery, she rediscovered songwriting as a means of understanding her own life and choices. Empire Builder grapples with independence, womanhood, solitude, connection and aloneness. If Gibson has a thesis, it’s perhaps within the final words of the title track: “Hurry up and lose me / Hurry up and find me again.” With clear-eyed honesty, urgency and warmth, Empire Builder succeeds in capturing the moment between loss and rediscovery.