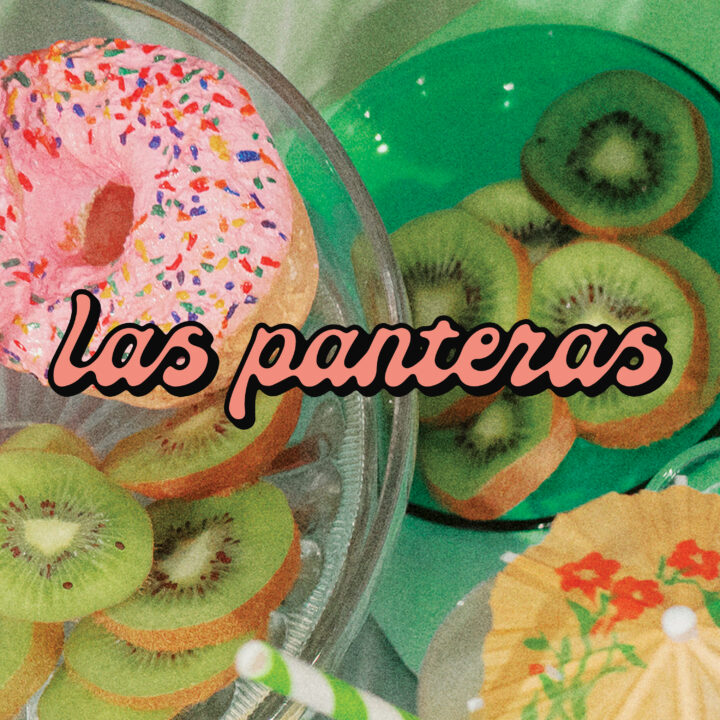 "Las Panteras", is a disco-funk prowler that sounds like it’s beamed in from another planet. Washes of synth and delirious guitar lines are punctuated with the thrust of stonewashed 80s rock, bongos, cowbells and cabasa. The accompanying video was directed by Tom Mitchell.

The band said the following about the song and video: “Las Panteras is a song wrapped in intrigue that will keep you guessing till the last second. We wanted to show the mystery of the track combined with sassy dance moves. Inspirations for the video are Kill Bill, Scooby Doo and Spice Girls’ “Wannabe”. The huge battle climax at the end is a Bram Stoker’s ‘Dracula’ inspired fight which will leave you hanging for what’s in store next, between Las Panteras and the girls. A tacky 70s show in which the band must solve the mystery of Las Panteras, taking a break now and then to bust out some sassy choreographed dance sequences to keep their spirits up! To be continued…"