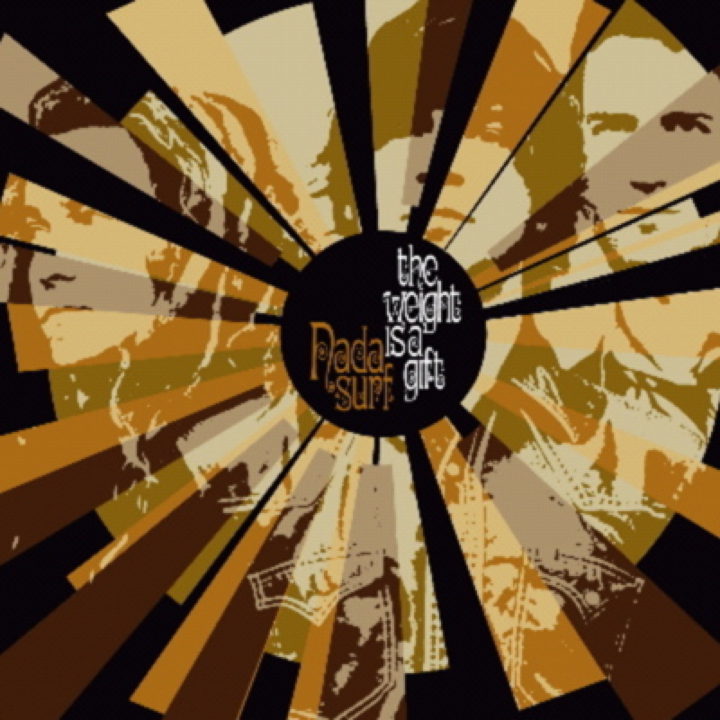 Nada Surf The Weight Is A Gift

Picking up where Let Go left off, The Weight is a Gift answers questions of lust and deception, greed and love, joy and regret and the rites of passage you weren’t quite ready to pass through. Produced primarily by DCFC rock wizard Chris Walla (who also plays on the album) and the band itself, The Weight is a Gift chips away the grit and pretense clogging up much of today’s rock agenda, leaving only pop in its purist form – the stuff goose bumps are made of.

“As it seems to every time I'm home for a long time, life really moved in and I ceased being in a band 24 hours a day,” explains Matthew. “And before you know it, we're in the studio in Seattle with Chris at The Hall of Justice, and I’m writing new songs, which would be great if I'd finished the old ones.” Nada Surf recorded what they’d already arranged, and then fell into writing on the spot. Fast-forward a few months later when band headed back out west to work with Chris – this time at John Vanderslice’s San Francisco studio, Tiny Telephone. “We worked by the seat of our pants again,” says Matthew. “But this time, I think we were more ready. I had a lot going on at home, and could only keep it together if we were working. I wasn't the only one, and we got completely immersed in the process.” Several months passed during which the boys set the record aside, led their lives and listened to only mainstream hip-hop. They finished things up once and for all this past spring in various NYC apartments, basements and living rooms.

Harmonies stack up knee-deep as the boys channel their inner Moody Blues in swelling epics like “Do It Again,” “All Is A Game” and the best pop song you’ll hear all year – “Imaginary Friends.” The album’s soft, fuzzy and undeniable centerpiece, “Always Love,” issues a twinkling conviction while “What Is Your Secret” pilots the arrival of a brutal truth. Throughout, even within the more soft-spoken moments on The Weight is a Gift (“Comes a Time” and the eerily beautiful “Your Legs Grow”), it is Caws’ profoundly emotive and angelic voice that makes this album not just something to hear, but something you feel in your gut.

It plays out like the best bedtime story: One that riles you up, spooks you a bit, makes you think, then eases your mind. And when you go to sleep, you might know a little something you didn’t when you woke up that day