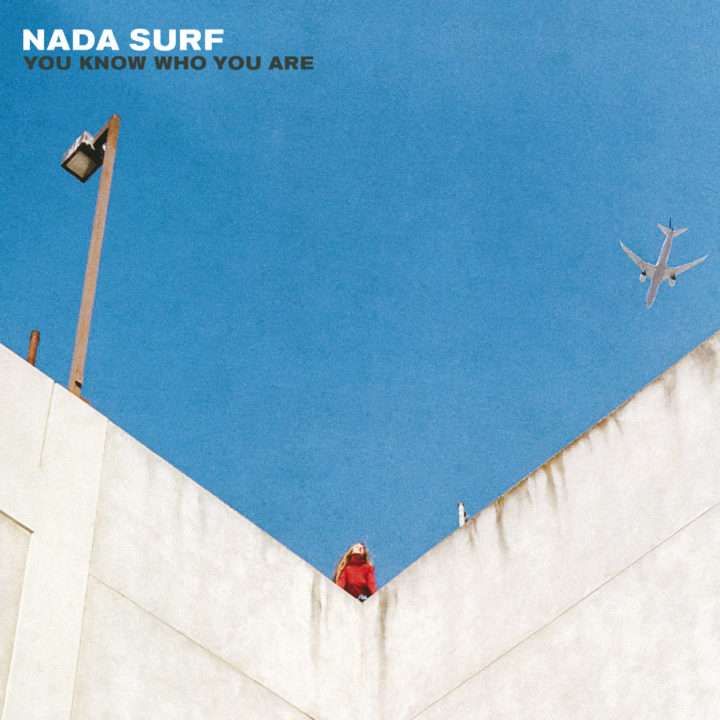 Nada Surf You Know Who You Are

New York’s Nada Surf return in March 2016 with You Know Who You Are. The band’s eighth record and fourth for City Slang was produced by long-time comrade Tom Beaujour at Nuthouse Recording n Hoboken, NJ. The album marks the band’s first as an official quartet with the core unit – singer/ songwriter/guitarist Matthew Caws, bassist Daniel Lorca and drummer Ira Elliot – joined by Doug Gillard (formerly of Guided By Voices) on second guitar.

Having recorded five albums in ten years and toured extensively in support of all of them, Nada Surf opted to follow 2012’s cracking ‘The Stars Are Indifferent To Astronomy’ with a brief but well-earned hiatus. So earlier this year, when Caws informed Nada Surf’s vociferous Facebook following that a new record was just about done, the news was greeted with explosive enthusiasm. The music was in the can, he announced, and all that remained was to finish up a few lyrics and sing a few vocals; something he planned to do on off-days during an upcoming solo acoustic tour. Caws even included a photo of the recording set-up he was bringing in the car.

“I was so eager to have an album done that I believed in it as it was,” Caws recalls. “But the great thing about being 'finished' is that you can take a breath and evaluate, because the pressure to 'do it' is gone. The more I listened and thought about it, the more I realized that I might want to keep working.” Caws continues. “There were already a bunch of songs in the can that we all liked, so I could think more expansively about what the album could potentially be.”

So the band went back to work, developing, refining and perfecting. So that what could have been another really good Nada Surf album became something far more special...

While the band has always had a surplus of horsepower for velocity rock songs, the addition of Gillard as a full time member bring a sonic diversity and an additional melodic dimension. Whether it be in the mellow, laid-back vocals of ‘Believe You’re Mine’, the instant-classic opener ‘Cold To See Clear’, or the up-tempo, infectiously catchy ‘New Bird’, You Know Who You Are captures every beloved facet of the band, but also finds much on offer that stands apart from anything previously heard in the band’s diverse catalogue.

“Sometimes it feels like, to our audience at least, we are two or three different bands at once,” Caws concludes. “It seems some people are looking to feel better, for encouragement getting over their obstacles, for help figuring life out… Other people are looking for love songs, and then some others just want to rock."