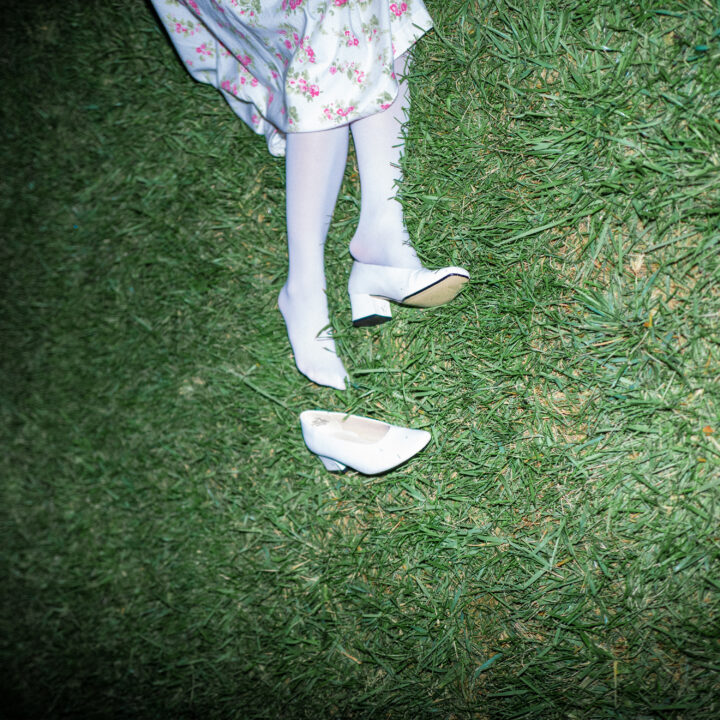 Pom Pom Squad dropped “Lux”, their first new song of 2021 and their debut release after their recent signing to City Slang Records.

It’s a razor-sharp bite of cathartic punk, that the Brooklyn four-piece’s powerhouse front person Mia Berrin initially wrote at sixteen while in the traumatic throes of her adolescent feminine awakening while realizing the everpresent gaze of the male patriarchy. With its namesake coming from the character in The Virgin Suicides (one of her favorite movies), the song is achingly vulnerable while delivering its message like a thrashing sonic sucker-punch. It also was the song that ultimately led to Berrin following the voice in her head telling her to pursue music.

"Our first new single in over a year!!! In every sense of the phrase, “Lux” has been a huge labor of love. I wrote this song and conceptualized the video when I was sixteen. “Lux” is the name of my favorite character in one of my all-time favorite movies, The Virgin Suicides. If you haven’t seen it, do me a favor and please watch! It’s very nerdy, but it’s been a dream of mine to re-create some of my favorite scenes…"