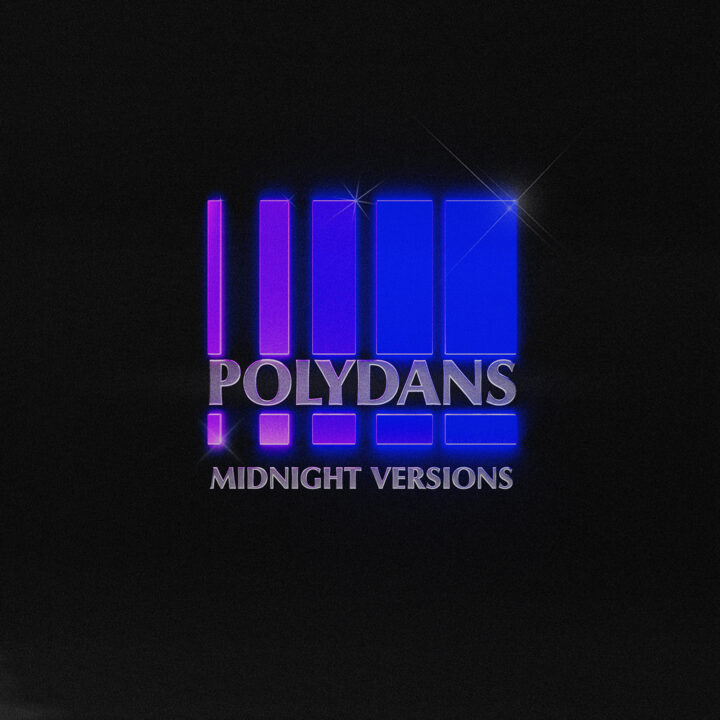 "I’m very excited to share another edition of Midnight Versions, this time for three of the more dancefloor-heavy tracks off of my latest album 'Polydans'. These take the album versions into night time and show them shining in a new light." – Marius Lauber

Opening with the shimmering strings of the renowned Kaiser Quartet before whirling into a delirious and colourful dance-floor euphoria, the EP offers bold disco-dub reworks of Strangers, Echoes and Easy Way Out.

The three electronic anthems were taken from his most successful album to date, ‘Polydans’, which has seen him record live sessions for SPIN [Watch Here] and Fender’s ‘Artist Check-In’, as well as interviews with Apple Music 1, Filter, Rolling Stone, Interview Mag, Clash, Earmilk, Brooklyn Vegan, Talkhouse and many more.

Excitingly after almost two years off the road, Roosevelt is about to embark on his fourteen-date North America Tour, followed by a rescheduled European Tour for Spring 2022.