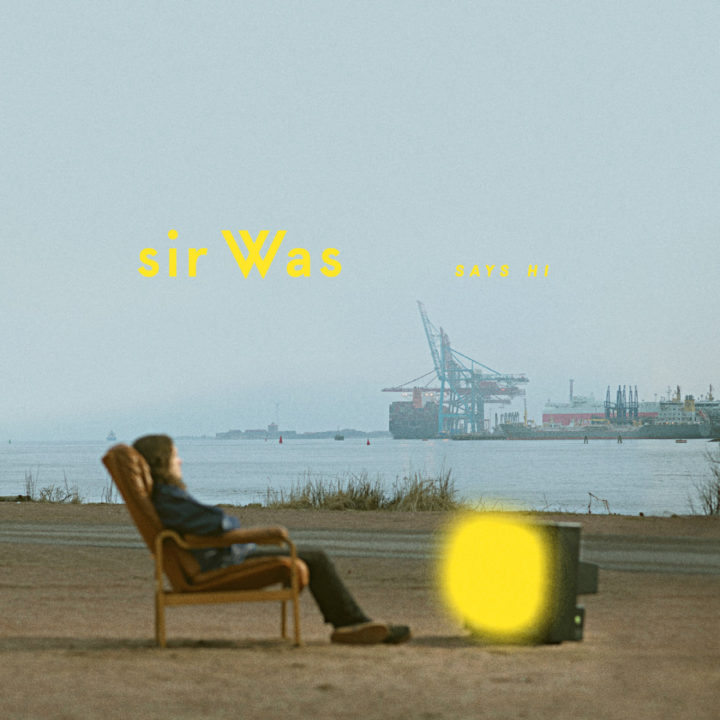 “It took me 15 fucking years to feel brave enough to do this!” Joel Wästberg, the Swedish producer behind the eccentric sir Was alias, confesses. “To reach the point where I could let myself do this was a long struggle. But once I felt less scared, it was kind of easy. It just came out, like: ‘This is the sound!’”

Growing up in the tiny village of Frillesås on the western coast of Sweden, an hour or so from Gothenburg, Wästberg began playing music at an early age. “I started with the cello, but I was too young,” he recalls. “It was boring, and I think my teacher was depressed. So I quit, and at the age of 10 I started to play sax. My other brothers” – Wästberg is the oldest of four – “also played instruments, so we had a piano, a bass, a guitar and even a drum kit for a couple of years. I played along to records on all of them.”

He left home at 18 and, inspired by Charlie Parker and John Coltrane, studied jazz saxophone in a so-called folkhögskola in the southern Swedish countryside. Such was his talent that he was soon flying around the world to perform with a variety of ensembles, and his more unlikely experiences included jamming with a pyjama-clad Sean Lennon in his New York apartment and escaping the 2012 coup d’état after playing at a festival in Bamako, Mali. Though he’d by now moved to Gothenburg, he also spent time at the University of Kwasulu-Natal in Durban, South Africa, where he developed an interest in pan-African rhythms that was furthered by travels through Mozambique and Zimbabwe. Stirred by the liberating philosophies of post-modern composers like John Cage and Morton Feldman, about whom he was reading, as well as by the complexity and feeling of the music he was hearing – and indeed playing with other musicians he met along the way – Wästberg began to question his musical identity. Leaving his saxophone in Durban, he returned to Europe with his head overflowing with rhythm. “I’d learned I'd rather play a beat that makes people dance,” he explains, “than play a fancy solo.”

Soon he was making a living not from his saxophone – as he had since 2010 – but from other musical adventures, including playing with Jose Gonzales. Eventually, however, the time came to strike out on his own. “I’ve been interviewing myself in the shower for years,” he jokes, “secretly dreaming about daring to put out my own music. But I finally felt ready to give myself the opportunity. I didn’t have a clear intellectual idea, but I had a gut feeling, an imagination of a sound. A lot was going on – big changes, break ups – and life felt shitty, but also open. I was broke, but I was starting to feel some kind of new feeling of… let’s call it freedom. I realised that I needed to make an album or I'd become bitter and angry. I thought, ‘If I don't take myself seriously, I can't take anyone else seriously either’. I don't care if 5 or 5,000 people hear it, as long as it comes out of my studio.”

And what emerged – all of it filtered through Wästberg’s love for hip hop – was as unrestrained and spirited as the music that inspired it, though trying to pin that down, too, is as hard for Wästberg as it is for the listener. “Moondog, Bob Hund, My Bloody Valentine, D’Angelo, J Dilla, Thomas Mapfuno. Liturgy, The Beatles, Drake, Mahavishnu Orchestra… I don’t know. I listen to a lot of stuff!”

Some artists strive to push boundaries. sir Was seems blissfully unaware of them, as though they’d never existed in the first place.