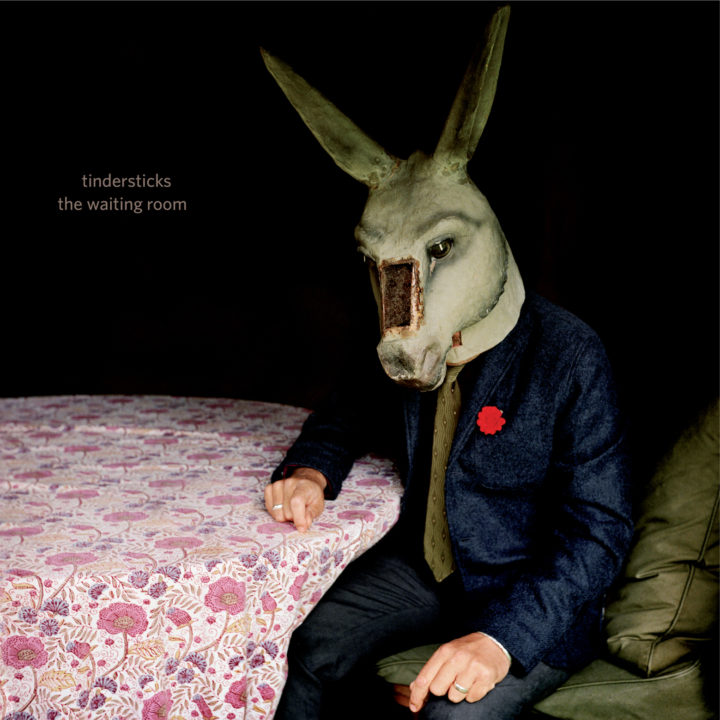 And ‘The Waiting Room’ Film Project"

A Collaboration with the Clermont-Ferrand International Short Film Festival and La Blogotheque.

In January 2016 Tindersticks released their new album ‘The Waiting Room,’ a milestone not just numerically (their 10th), but musically and creatively. Their first studio album since 2012’s critically acclaimed  ‘The Something Rain' (9/10 DiS, 8.1 pitchfork, 8/10 the Quietus, 8/10 DIY, 4/5 Guardian, 4/5 Independent on Sunday, 4/5 Uncut, 4/5 Q, 4/5 Observer) is the most ambitious, diverse and elaborate album you’ll have heard from Tindersticks in recent years. Two decades into their musical voyage Tindersticks, established masters of restraint and poetic human emotion, are a band now confidently creating the best songs of their career.

‘The Waiting Room' breathes gravity and features guest appearances by Jehnny Beth of Savages and a particularly poignant duet with dear lost friend of Stuart Staples, Lhasa De Sela. Its brass arrangements are by the great Julian Siegel and it comes dressed in a sleeve by legendary french photographer Richard Dumas.

Not only an album, an ambitious collaborative film project also - each track is accompanied by a short film, a visual interpretation by its own director, featuring Christoph Girardet, Pierre Vinour, Claire Denis, Rosie Pedlow and Joe King, Gregorio Graziosi, Richard Dumas and Gabriel Sanna.