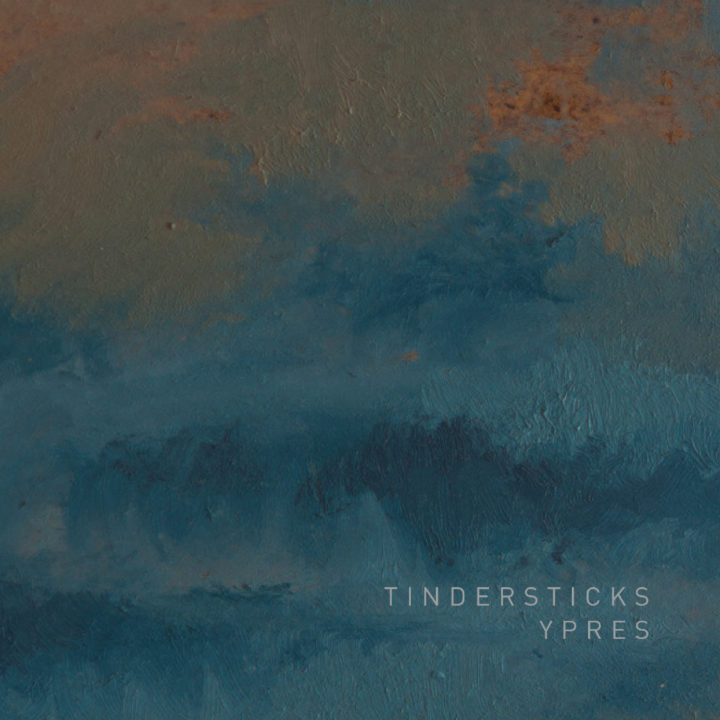 In early 2011, Tindersticks were commissioned by the In Flanders Fields World War One museum in Ypres, Belgium to create the soundscapes for the new permanent exhibition commemorating the centenary of the Great War and beyond. Tindersticks response was to write, record and produce a continuous, orchestral score to accompany the visitor on their emotional journey through the unique story of Ypres in the Great War. The score evolves through the different, distinctive spaces and sections of the museum, punctuated with private contemplative spaces where the music was allowed to be more poetic.

Made from a series of interlocking orchestral loops, the music flows seamlessly all day, everyday, without beginning, middle or end. The aim, for Stuart Staples, was for the soundtrack to "become the sound of air within the museum". Ypres was the epicenter of the Western Front in The Great War and was virtually destroyed by the conflict. It has since, only relatively recently, been rebuilt to its original plans. The museum is housed in the rebuilt cloth hall that stands in the centre of the town and was once the hub of the towns industry. Hundreds of thousands died in Ypres and the surrounding area, with allied cemeteries and graves scattered everywhere. In keeping with the perspective of the new museum, Staples felt it crucial to "bring the essence of the experience to a personal level. To somehow loosen it away from the images we have all become accustomed to."

Inspiration for the work was found in the quiet, dignified German memorial garden of Vladslo and Kathe Kollwitz's famous 'Grieving parents' statue that resides there. Stuart Staples and Dan McKinna worked closely to compose the score and felt the museum building resonated with a key of F. The starting point for the music became a musical cluster of E flat, F and F sharp.

The recording was presided over by long time collaborator and orchestra leader Lucy Wilkins. The orchestral recordings were made at the Church in Crouch End, London and were then taken back to Le Chien Chanceux studio in France to prepare for the installation.

In collaboration with London Sound designers 'Sound Intermedia' a bank holiday weekend in May 2012 was spent meticulously building the soundscape for every individual space. The In Flanders Field Museum re-opened its doors with Tindersticks soundtrack on 11th June 2012. Now Tindersticks are releasing the recording of the soundtrack in October 2014.